Gathering plants and fruit with Martin

On Friday, I spent a very happy afternoon with Martin, meeting him at his studio in order to gather some plants with him to try out some good old alchemical distilling with the equipment he’s bought.

After dining, we repaired to one of the increasingly rare stretches of undeveloped wasteland that was once the Berlin Wall and attendant no-mans land, the mauerstreifen. This fragment runs between Alte JakobstraÃŸe and Alexandrinenstr. next to Stallschreiberstr. (here).

It is a wonderful habitat, containing many varieties of edible and medicinal plants, such as fat hen (Chenopodium album), tansy (Tanacetum vulgare), St. John’s Wort (Hypericum perforatum), mullein (Verbascum thapsus) and yarrow (Achillea millefolium) among many others. 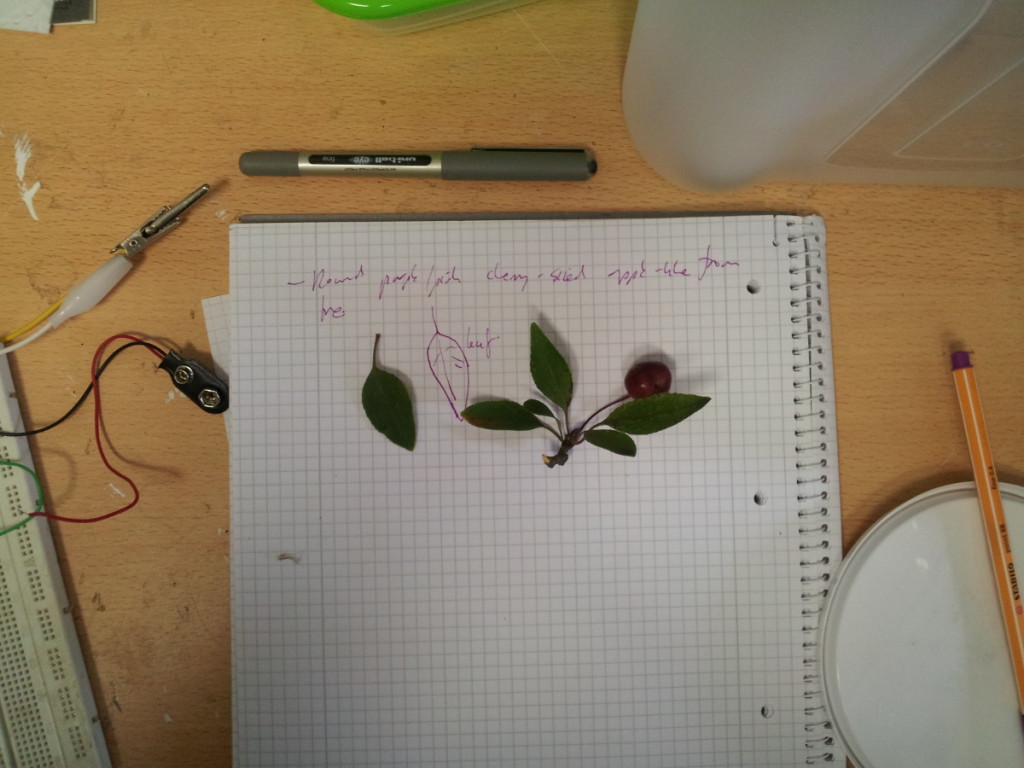 1 Response to Gathering plants and fruit with Martin