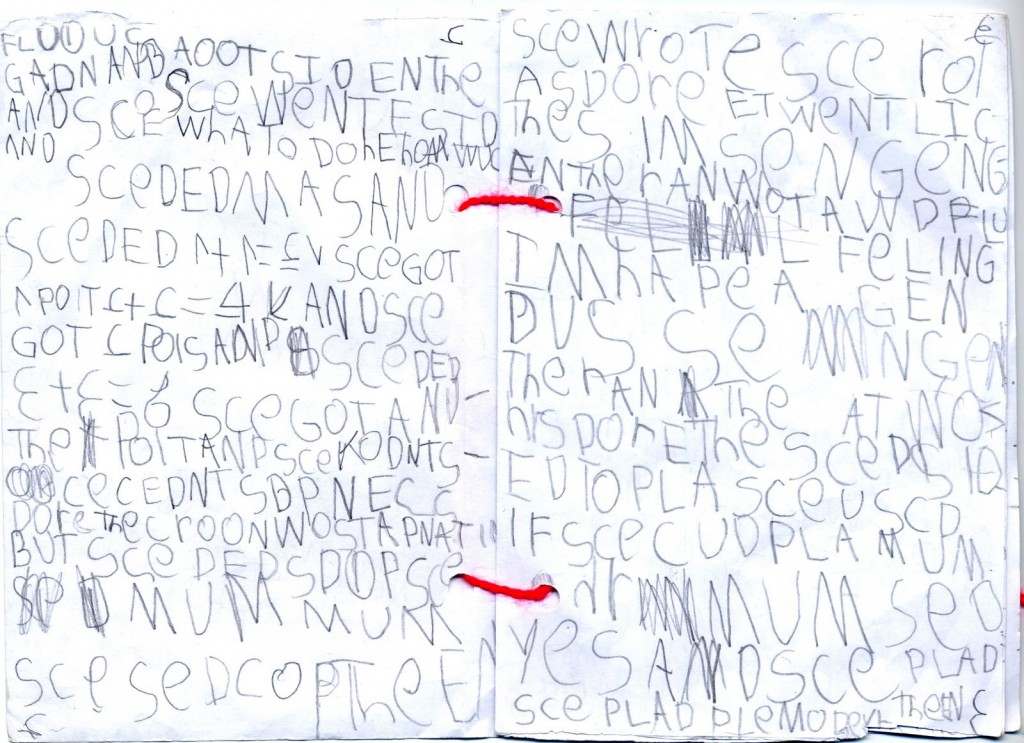 Ruby loves writing at the moment and her handwriting is changing all the time. This weekend she was wanting to know how to do everything joined up but last week, her style (above) reminded me of early Roman inscriptions, especially on the fringes of the Empire, perhaps at the tail end (early Christian inscriptions in the UK) which were also a major influence on David Jones, one of my all-time favourite artists and much underrated. 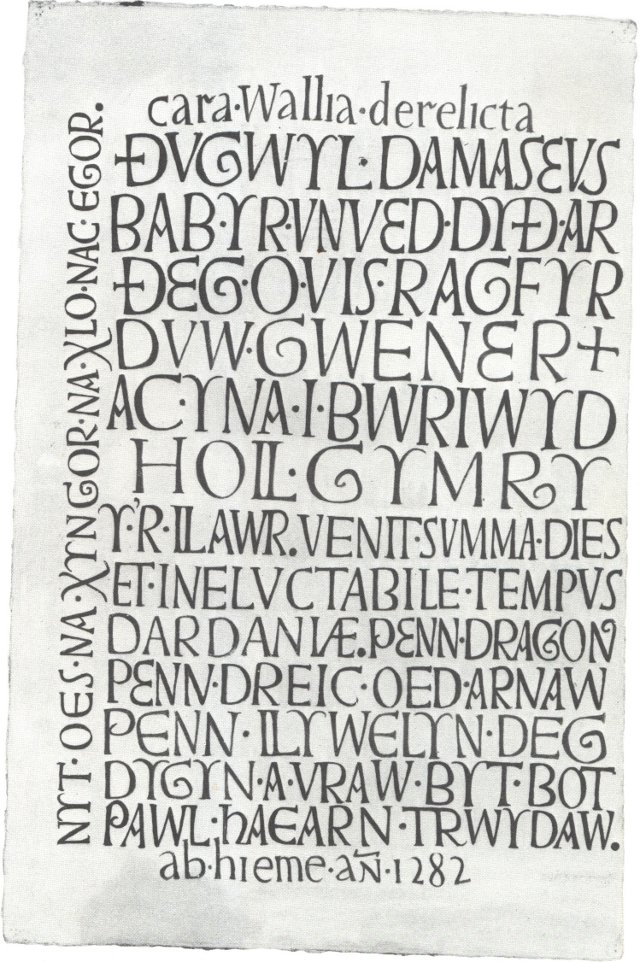 This entry was posted in Diary and tagged David Jones, inscription, Ruby, writing. Bookmark the permalink.